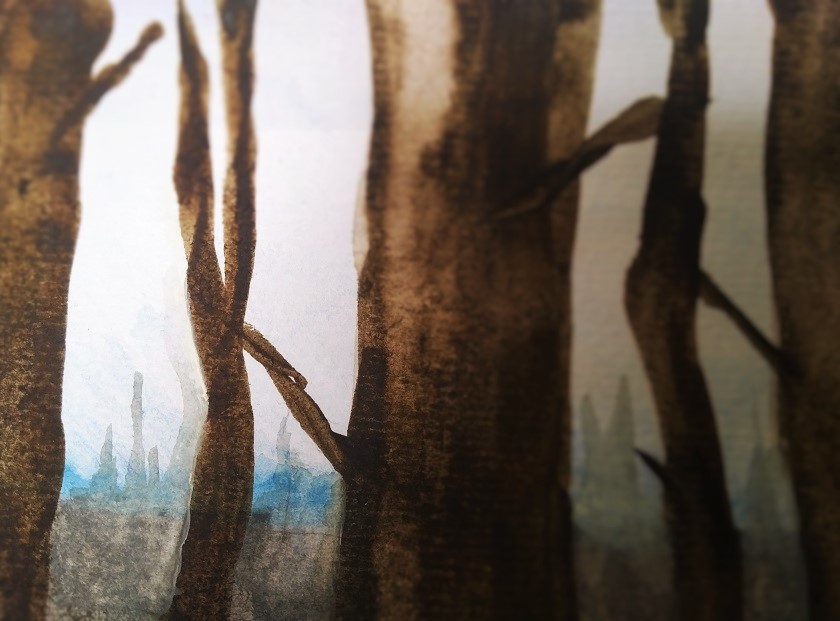 Last week I had a dream about project management – sad, I know!

I was in a room with 3 other people. The first posed a problem…

“You’re starting a new software company and have decided you want to kit out your new 3 storey office properly. For the sake of simplicity, the 2 key tasks that need completing are decorating and wiring. The wiring cannot start until the decorating is complete. You want to be moved in in a month however decorating takes a week per floor and wiring takes 3 days per floor. Can you do it?”

A project manager stepped up and started talking through the problem

“We can do one floor at a time. A week of decorating and then a week of wiring for each floor.”

“By the end of the month, you’ll have 2 floors ready which should be plenty.”

“If you need to run faster, we could contract in some more resources, run each floor in parallel.”

“There’s still drying time to take into account so each cycle of decorating won’t be able to run any quicker but in theory with enough resources and adding in contingency and risk, I think we could commit to being moved in in 3 weeks.”

The “dream me” smugly stepped up and said

“That could work but where are you going to get all the extra people from and can you afford it.”

“Can’t you see, it’s a theory of constraints problem. For the first week, the wiring team are unoccupied. Let’s have them step in and help the decorators. And when that’s done, let’s have the decorating team help with the wiring.”

Obviously the “dream me” had failed to notice that electricians and decorators are different skill sets. And still mentally treated them as “fungible resources”. (Nobody would ever think something like that in the software development world right?!)

Then the “Systems Thinker” stepped up and said.

“You’re starting a new software company in the 21st century…”

“…Why the hell do you need an office at all!”

If you’ve not been watching HBO’s “Silicon Valley” comedy series; I thoroughly recommend it. It’s offensive but is a powerful series of caricatured observations of the software industry. Season 3 includes an episode where a promising startup blows nearly all their funding on plush offices, chefs, a foosball table and all the other trendy office quirks.

So the dream was over-simplistic and flawed in many ways but it did at least encourage me to start writing again.

Don’t just focus on the problem or solution immediately in front of you. When somebody presents you with the solution they want, remember to take some time to figure out what they actually need to achieve and discuss their rationale and motivations.

All too often we want to step in, help, achieve, and deliver.

Stop and think about the context, goals, impacts, and relative value/opportunity trade-offs before starting on that next great solution.

1 thought on “A Dream of Project Management”